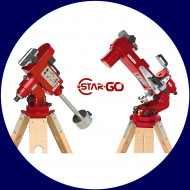 The LINEAR, M-Uno and M-Zero FAST REVERSE is an innovative mount designed for astronomical imaging and manufactured in Italy by the DAL SASSO Srl, a company with more than 30 years of experience in the field of high precision mechanics.

Marketed with the AVALON INSTRUMENTS trademark, this mount ranks in the medium-size mount range with a weight capacity around 20-25 kgs, imaging and observing, respectively.

A revolutionary technology: Tooth belt transmission
Designers at Avalon Instruments wanted to completely fix any play or backlash issues, eliminating the excessive costs of the traditional mechanical devices used on equatorial mounts (worms and gears) and making a new transmission system, based on pulleys and tooth belts. A four-stages reducer is used, assuring a smooth and accurate tracking.
Those devices are used with great success for industrial mechanical applications, as they provide a perfect transmission of movements in a very linear way, eliminating any play and noise, at the same time assuring a very high precision.

Benefits of the tooth belt
A tooth belt, which has no play for itself, is better than other mechanical devices because of its working principle. In the gear-worm systems, there is just one, tangent contact point between the working parts. Under these conditions, the lever arms and the efforts produced by the telescope-mount system introduce some small non-linearities in the transmission of the motion; they are visible as small shifts, evident in the images obtained with those traditional devices. Those small effects are proportional to the focal length, so they are particularly visible with telescopes having a long focal length.
The tooth belt transmission does not introduce these troubles, as there is no contact among pulleys and motion is transmitted by the belt with no play at all. The belt has an extended contact with the pulley, so the motion is transmitted by the tooth belt in a very gradual and smooth way, without “peaks” and accelerations/decelerations, typical of traditional gear-worm systems and giving troubles while taking images, even with modern auto-guiding devices. Auto-guiders, indeed, often are not fast enough to compensate for those sudden anomalies coming from the gear-worm coupling.
As every experienced astro-imager knows, well calibrated auto-guiders are unable to provide perfectly tracked pictures with traditional mounts, even when they employ gear-worm systems with small tracking errors. These anomalies are not recorded by the guiding telescope, as they originate between the guiding device and the mechanics of the instrument. Thermal variations, flexures and torsions, especially close to the meridian, transfer plays and mass to the gear (which is in equilibrium) and the resulting effects introduce several oscillations, creating unwanted shifts and sudden movements.

AVALON INSTRUMENTS is a branch of the Dal Sasso Srl Italian company and brings high quality and innovative instruments to the astronomical community. With more than 30 years of experience, Dal Sasso Srl is located in Aprilia (central Italy, about 30 km south-west of Rome): with a staff of more than 60 individuals, it hosts the most advanced technologies (CAD-CAM, CNC machines), making it a national reference in the field.

AVALON INSTRUMENTS comes from the personal passion for astronomy of Luciano Dal Sasso, founder of Dal Sasso Srl, who has spent most of his free time over the last 15 years doing astrophotography and binocular observations. 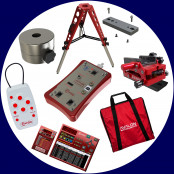 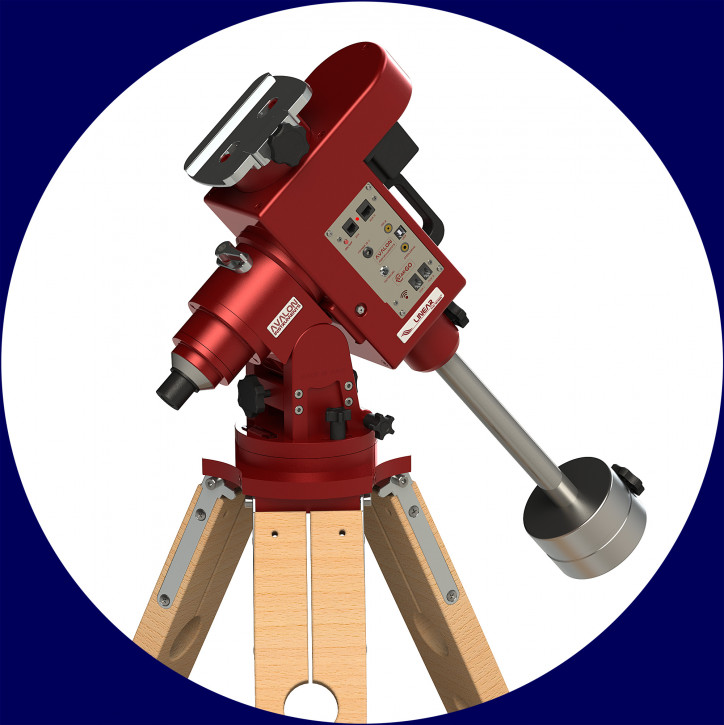 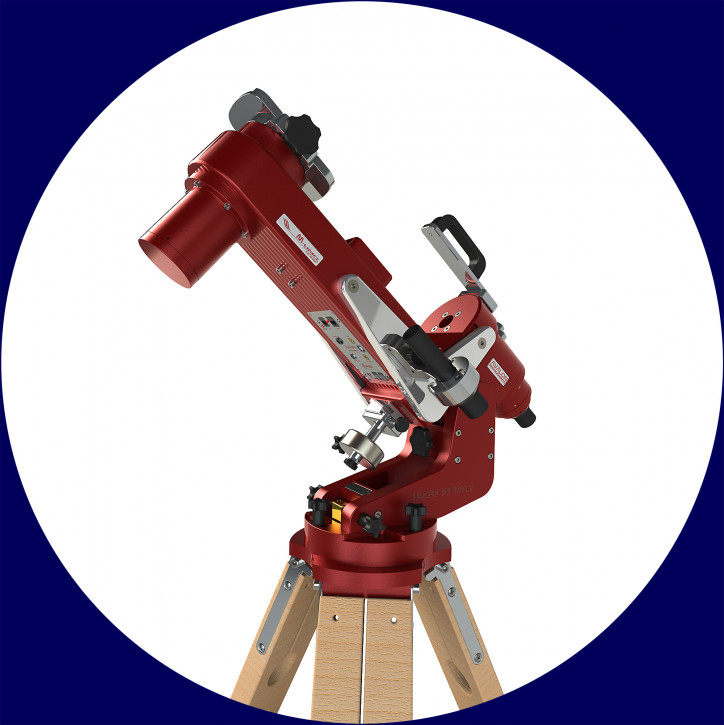 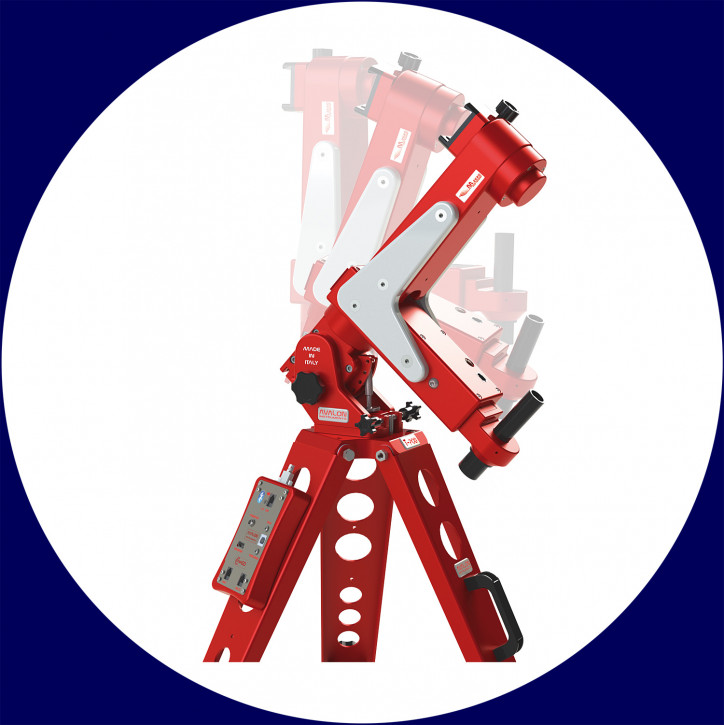 You will now be redirected to Paypal